What we think about our work

We try to give farmers a perspective in line with local traditions, let tourists participate and together fight some bad global trends like monocultures and monopolies. 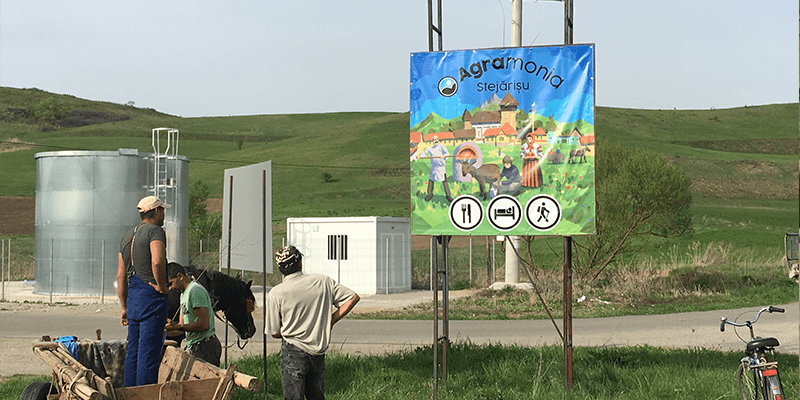 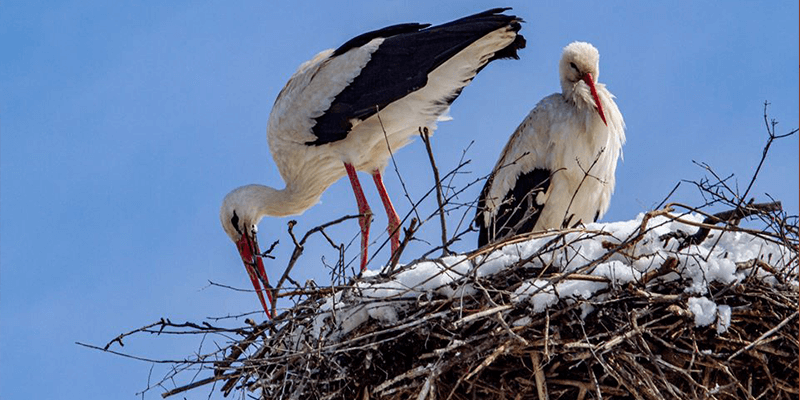 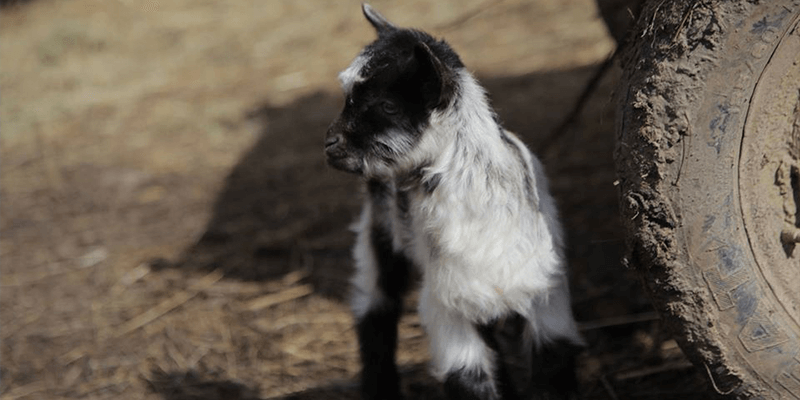 "We do not dominate nature, but we belong to it, we stand in it. But let us not flatter ourselves so much with our human victories over nature. For every such victory, she takes revenge on us. ... with every step we are reminded that we do not dominate nature at all, like a conqueror dominates a foreign people, like someone who stands outside nature ... Man is a part of nature."

-   Friedrich Engels "The dialectic of nature"

In almost all modern societies, man has detached from the surrounding nature. The natural tranquility increasingly falls victim to an acceleration triggered by technology. The alienation of man from nature causes profound ecological and psychological problems. A lot of the inhabitants of rural Transylvania are at the beginning of such alienation due to the necessity to accept jobs in surrounding factories or abroad. Many of them are no longer able to support themselves with their traditional farmer lifestyle. A centuries-old way of life is being lost and farmers have to give up a part of their identity. At the same time, many urban people want to break out of the "technotope" and long to return to their lost nature.

An ever more technology-based world requires ever-higher skills from its inhabitants, which are impossible for a large part of Romania's rural population to reach. Also, migration to cities also leads to some shortcomings, labour migrantion to cities or abroad too often leads to a bad end.

Due to the limited economic possibilities that Transylvania has had, the traditions and customs of the villages are still preserved today, which attracts tourists from urban areas. Why abandon the sustainable lifestyle that has linked man and nature for centuries?

Why not give rural Romania’s people the chance to further develop the culture of the village, to maintain the connection between people and products, to oppose monocultures, encourage diversity and create the opportunity to live their daily life in harmony with nature?

Agramonia is to become a place of cultural exchange, reconciling the modern and the traditional, giving hope to people in a region marked by a lack of prospects.